We have 198 guests and no members online

Josh Gordon | This email address is being protected from spambots. You need JavaScript enabled to view it., June 23, 2012 8 a.m.

Note - This article is from Mlive 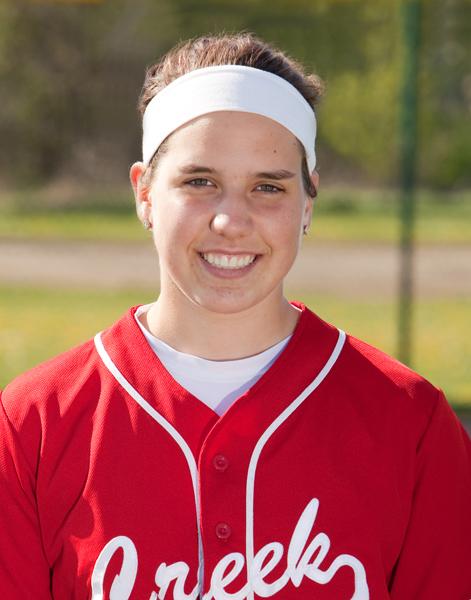 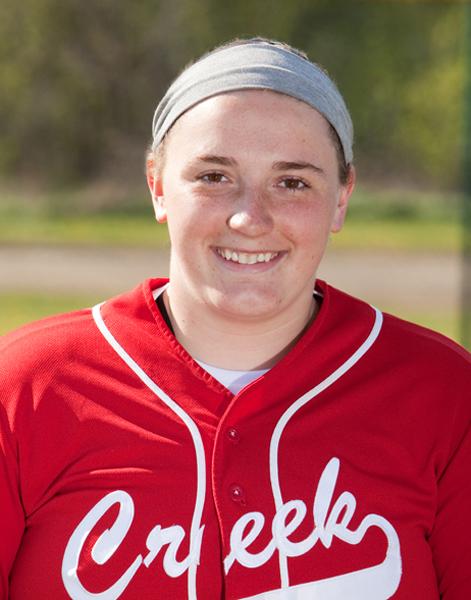 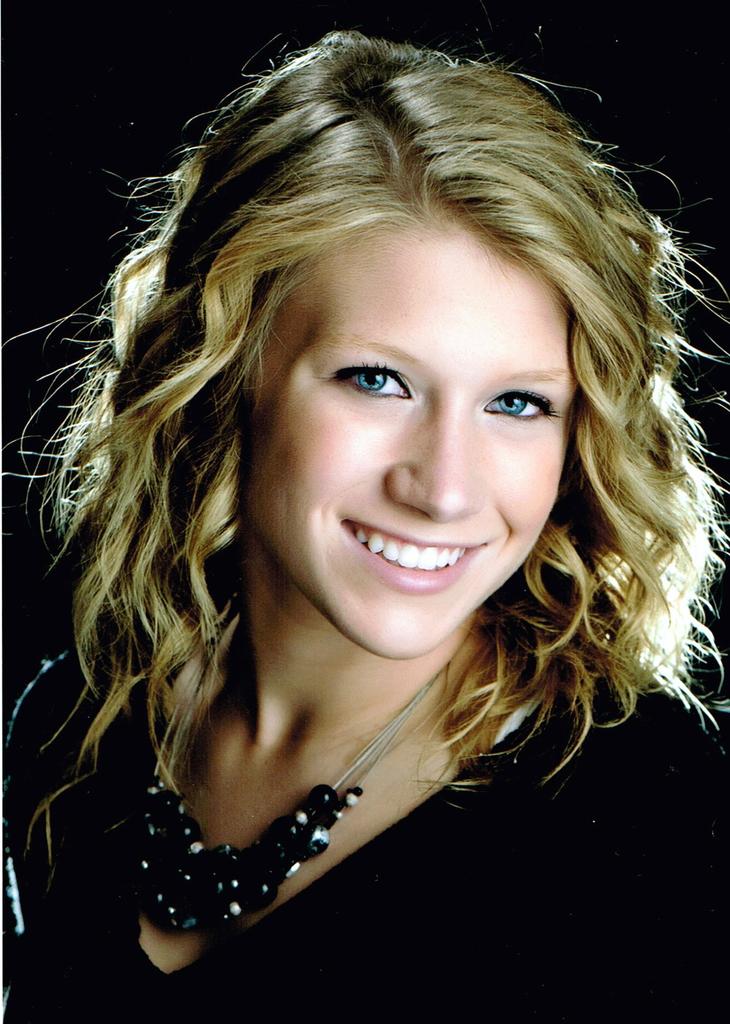 FLINT, MI -- The Swartz Creek softball team’s trip to the Division 1 state quarterfinals was powered by a team effort from almost every player on the squad.

So, it should come as no surprise that four Dragons made the 2012 Flint Journal All-Area softball team. However, Swartz Creek wasn’t the only team to enjoy success this season and numerous players had seasons to be proud of.

Hayley Cruthers, junior shortstop, Swartz Creek: Shortstop is one of the toughest positions in all of softball and being left handed doesn’t make it any easier. But Cruthers made it look easy this season, stopping almost every ball that came her way.

At the plate, Cruthers hit .517 on the season with eight homeruns and a team-record 62 runs scored. She also recorded 20 stolen bases and 24 doubles, one of the highest double totals in a season in the state of Michigan. She was one of three area girls to be named to the All-State team earlier this week.

“Hayley is by far my best athlete and I think she is the best athlete to come out of Swartz Creek in my 34 years in the community,” Dragons coach Rick Clolinger said. “She has great hand-eye coordination and an explosive, violent swing.”

Gabby Deering, senior first baseman, Swartz Creek: A .410 batting average, 49 runs batted in, five homeruns and 18 walks. Those are Deering’s stats at the plate this season and she may have earned All-State recognition more on the merits of her field play.

When she wasn’t crushing balls at the plate, Deering was grabbing every ball that came her way at first base. She had 323 put outs and 16 assists on the season for a .974 fielding average.

“Gabby is an all-around complete player,” Clolinger said. “She has the softest hands of any first base player I’ve seen and she saved a lot of errors with balls scooped up out of the dirt.”

Sammi Cowger, senior pitcher, Fenton: While Deering was successful as a first baseman and a hitter this year, it may have been equally impressive to see success from Cowger on both the pitching mound and at the plate. Cowger pitched 164 and two-thirds innings to win 19 games with a 1.658 earned run average.

Yet, Cowger earned All-State honors as a utility player. She batted .472 with 11 doubles, nine triples and a home run. Her ability to succeed in multiple facets of the game helped Fenton rack up a 26-14 record this season.

“Sammi has great speed and movement when she pitches, and sometimes is may seem unpredictable, but she pitches in a way that some call controlled chaos,” Fenton coach Rick Bescoe said. “She keeps hitters off balance and has done that all four years. She really helps me as a coach because I can play her in any position because she has quite a bit of talent.”

Kendall Densmore, senior centerfielder, Davison: Densmore earned All-Conference, All-District, All-Region and honorable mention All-State this season for Davison, who went 21-11 on the season. Next year, she will play at Jackson Community College.

“Kendall has amazing speed in the outfield and anything you hit out there, she will run down,” Davison coach Mike McCollum said. “She was also my leadoff hitter for three years and when she puts a bunt down, you won’t throw her out too many times.”

Carah Pletscher, junior pitcher, Swartz Creek: The Dragons won 35 games this season and 24 of those games came with Pletscher on the mound. Pletscher racked up a 24-3 record with a 1.62 ERA and 155 strikeouts. She earned honorable mention All-State honors this season.

“Carah’s ability to pitch was a huge reason for our team success this season,” Clolinger said. “We won as a team and we lost as a team and Carah was just one spoke on that wheel. But, obviously, she was huge for our program and without those 24 wins we would not have needed up with 35.”

Megan Dotson, senior designated player, Kearsley: Another honorable mention All-State player from the area, Dotson hit .407 on the season with 38 RBIs and three homeruns. Kearsley coach Ron March said Dotson’s bat was a big reason the team went 26-11 and made it to the district championship game.

“Megan has always been a great hitter and this year she really hit well,” March said. “She has great power and a short swing and was able to keep it nice and short and compact this year. I think she also had a lot of confidence in herself because she worked hard in the offseason.”

Hailey Fox, sophomore second baseman, Swartz Creek: At the start of the season, Fox was the Dragons catcher, but had to move to second base to fill a void for her team. She had 144 chances at second base, almost twice as many as the average this season. At the plate, she hit .372 and had 16 stolen bases as well as 23 RBIs to help her earn All-Conference, All-District and All-Region honors.

“Our pitchers threw well and forced a lot of late swings, so balls came to her a lot, but she took care of them,” Clolinger said. “Facing that many balls and doing that well is pretty awesome. She handled twice as many balls as other second baseman and I think everyone noticed that.”

Kennedy Boulton, junior third baseman, Flushing: Boulton earned All-District and All-Region honors for her play at third base this season. As a batter, she hit .427 this year with 31 RBIs and 10 doubles. Coach John Pintek said what made Boulton stand out was her willingness to do whatever it takes.

“(Boulton) is a hard worker and an iron woman because she came to practice every day and even played most of the season hurt,” Pintek said. “She persevered and didn’t complain. She went out every day and got the job done and she was a very coachable kid and loved ot play the game.”

Ashley Rinks, senior third baseman, Lake Fenton: Rinks earned All-District and All-Region honors this season and was the only player in the area outside Division 1 to earn All-State recognition, being named an honorable mention in Division 3. She helped lead Lake Fenton to a 25-9 record and the state quarterfinals.